On the heels of her “impressive conducting debut with the London Philharmonic Orchestra” (Seen and Heard International), Nathalie Stutzmann travels to the Netherlands to make her debut with the acclaimed Rotterdam Philharmonic Orchestra in three concerts April 12, 13 and 14 at de Doelen. She will lead Bach’s masterpiece St Matthew Passion with a lineup of soloists including soprano Martina Jankova, mezzo-soprano Aude Extrémo, tenors Samuel Boden and Jeremy Ovenden, bass-baritones Vincent Le Texier and Leon Kosavic, and the choirs of Laurens Collegium Rotterdam and Jongenskoor Koorschool St. Bavo Haarlem.

The performance of April 13 will receive a live radio broadcast from Dutch classical radio station NPO Radio 4 at 7.30pm, tune in!

Nathalie Stutzmann heads to the United Kingdom to make her conducting debut with the prestigious London Philharmonic Orchestra this March 25. She’ll open her programme with Strauss’ Death and Transfiguration before being joined by Kateryna Kasper, Sara Mingardo, Robin Tritschler, Leon Kosavic and the London Philharmonic Choir for Mozart’s Requiem.

In anticipation of her LPO debut, Nathalie will appear on BBC Radio 3’s “Music Matters” programme on March 25 at 12:15pm (London time).

Nathalie Stutzmann will make her conducting debut with the Philadelphia Orchestra this Sunday in Handel’s Messiah. She will be joined by an international cast, featuring soprano Ying Fang, mezzo-soprano Angela Brower, tenor Lawrence Wiliford and baritone Stephen Powell.

Described as “the performance’s star” conducting Handel’s oratorio with Washington’s National Symphony Orchestra at the Kennedy Center last year, Nathalie had received critical acclaim for her “musically thrilling and absolutely to be recommended” performance.

From the press: The Huffington Post and The Philadelphia Inquirer write about Nathalie’s Philadelphia Orchestra debut.

Nathalie Stutzmann is currently recording in Lyon her fourth album with Orfeo 55! To be released under Warner/Erato in the autumn 2017. 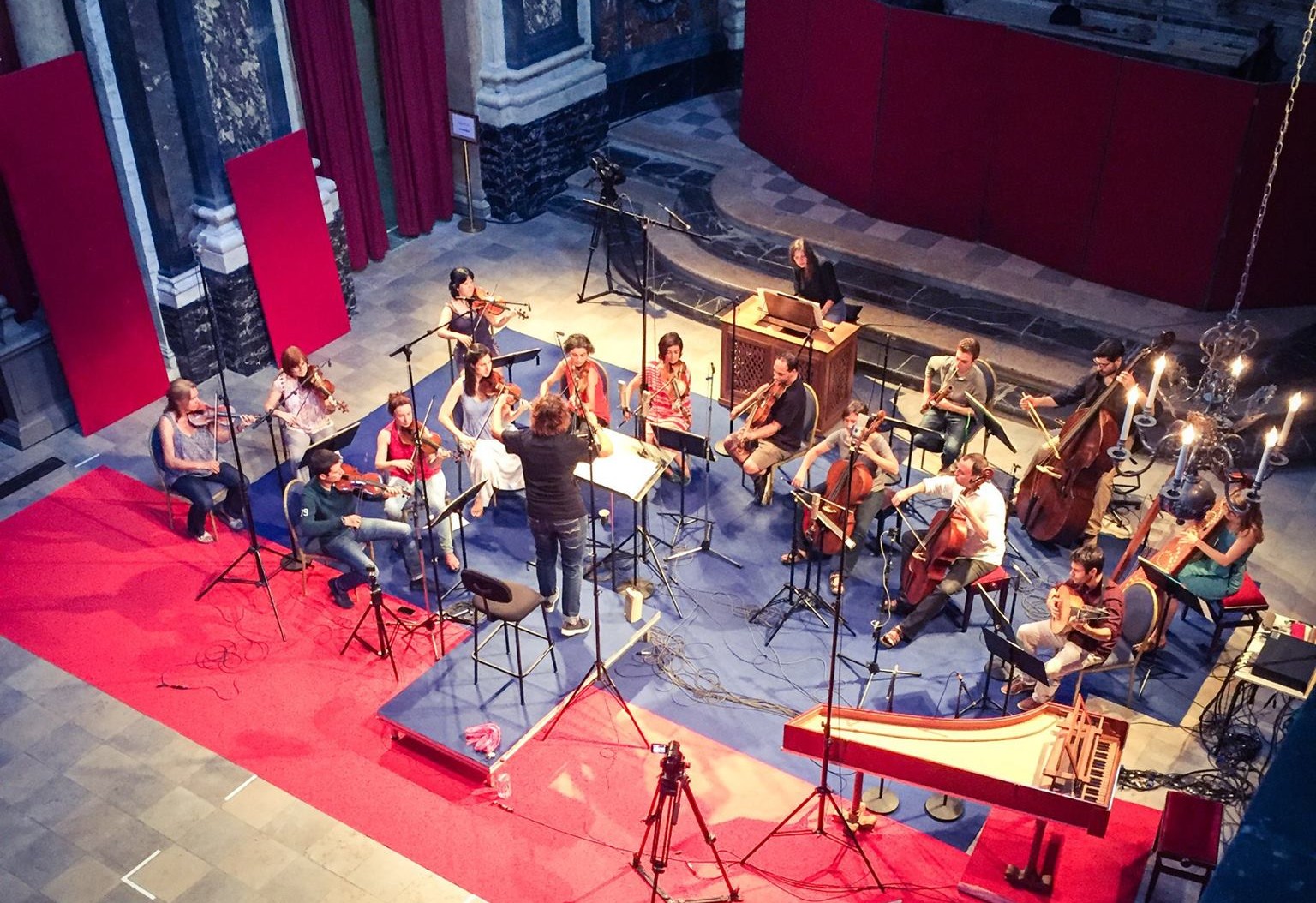 Nathalie Stutzmann is making her Berlin conducting debut with the Konzerthausorchester Berlin this week! She will be leading the orchestra in Schubert’s Symphony No. 4 “Tragic”, Durante’s Concerto for Strings No.1 (1st movement) and Pergolesi’s famous Stabat Mater with soloists Philippe Jaroussky and Anna Prohaska. Performances will take place at the Konzerthaus Berlin on June 2, 3 and 4.

Nathalie will then head to National Symphony Orchestra Washington to sing Mahler’s Ruckert Lieder with Christoph Eschenbach on June 9, 10 and 11.

Nathalie Stutzmann is travelling to North America this week to take the baton with the renowned St. Louis Symphony Orchestra for three performances at the St. Louis Powell Hall on April 22, 23 and 24. The programme will open with Mendelssohn’s Hebrides Overture, followed by Sibelius’ Violin Concerto with soloist Karen Gomyo and Dvorak’s Symphony No. 7.

On her recent US conducting debut (with National Symphony Orchestra Washington), DCMetroTheaterArts commented: “For her, three dimensions weren’t enough to conduct with and her level of passion was truly an honor to witness.”