Conductor and contralto, Nathalie Stutzmann is considered one of the most outstanding musical personalities of our time. Charismatic musicianship, combined with unique rigour, energy and fantasy, characterise her style.

Highlights as guest conductor in the next seasons include debut performances with the Munich, New York and Helsinki Philharmonics. She will also return to the London Symphony Orchestra and Orchestre de Paris.

Having also established a strong reputation as an opera conductor, Nathalie will begin the 22/23 season with a new production of Tchaikovsky’s Pikovaya Dama in Brussels’ La Monnaie and will make her debut at the Metropolitan Opera this season with two productions of Mozart’s Die Zauberflöte and Don Giovanni. 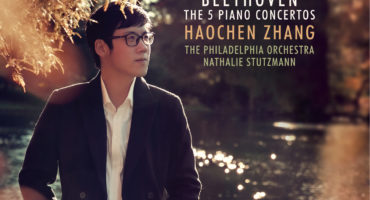 Out today: Nathalie's first recording with The Philadelphia Orchestra 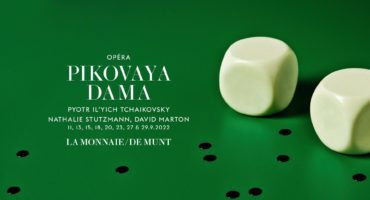 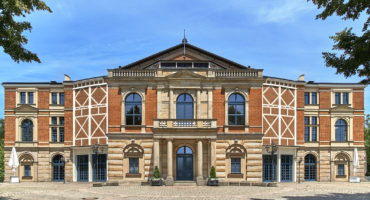 Nathalie Stutzmann will make her Bayreuth Festival debut in 2023 leading a production of Wagner’s Tannhäuser, an opera she already […] 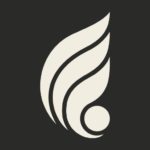 "A consummate rock star on the podium" 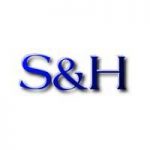 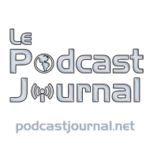 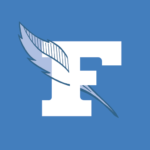 "The conductor has it all" 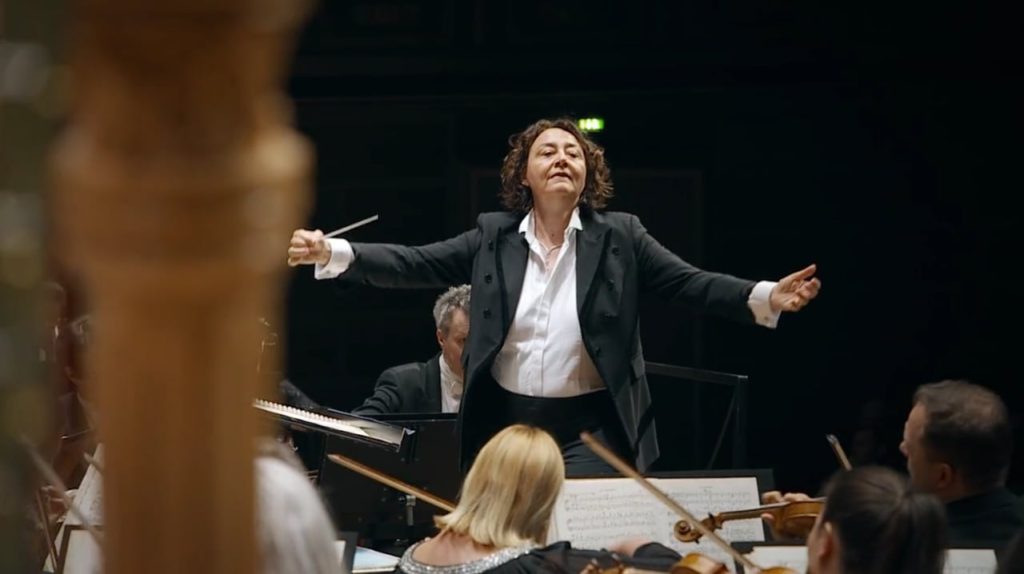